The Lay of the Werewolf 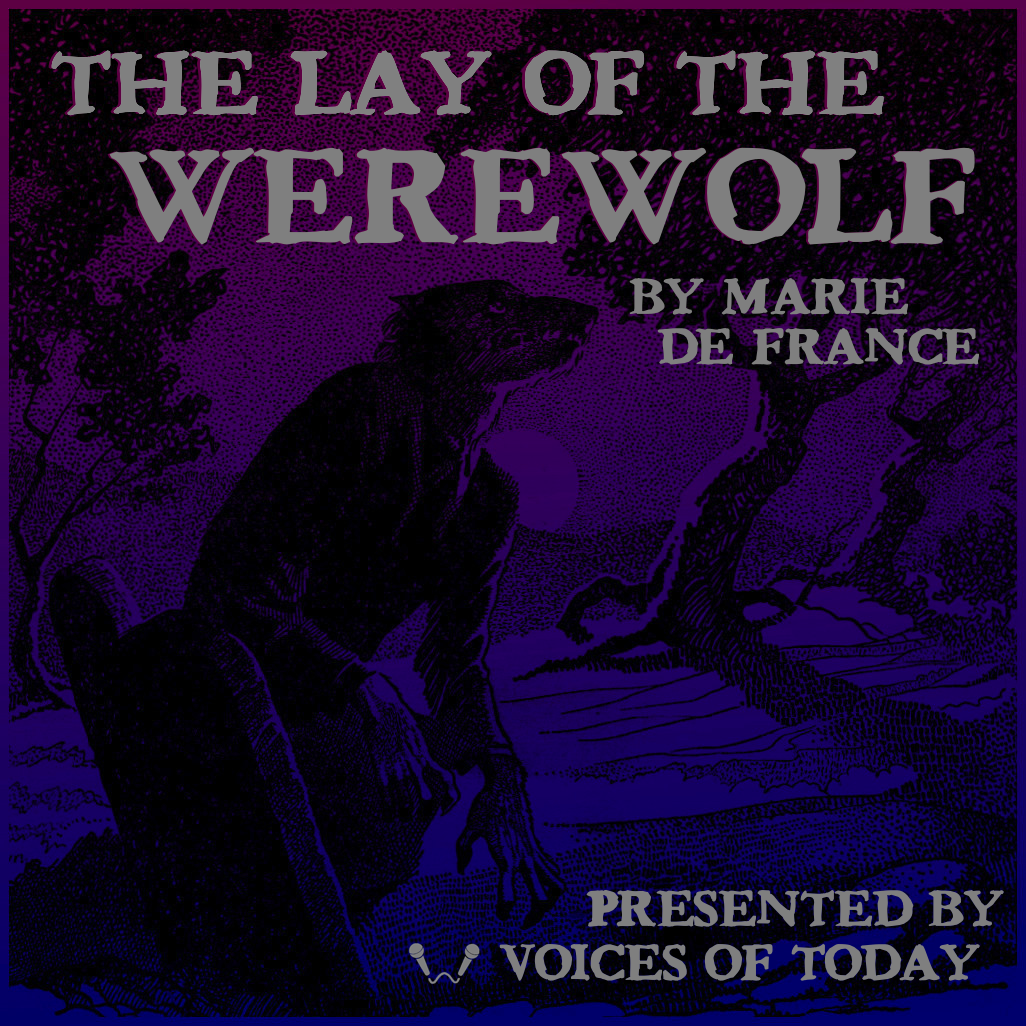 The Lay of the Werewolf

The Lay of the Werewolf
by Marie de France
Presented by Voices of Today
This short story is one of twelve medieval romances from the Lays of Marie de France. It tells the tale of the Bisclavret, a werewolf from the old days of Brittany. This is a story of secresy, betrayal, and perhaps even forbidden love - there has been much speculation that the werewolf in this story is an extended metaphor for homosexuality, and there may be more to his wife's rejection of him, and his deep bond with the king later on, than meets the eye.
Cast:
Narrator: Leanne Yau
Lord/Werewolf: Andy Harrington
Wife: PJ Morgan
King: David Shears
Counsellor: Tomas Peter
Audio edited by Leanne Yau
This recording may be freely downloaded and distributed, as long as Voices of Today is credited as the creator.  It may not be used for commercial purposes or distributed in an edited or remixed form.
For further information about Voices of Today or to explore its catalogue please visit:
Voices of Today